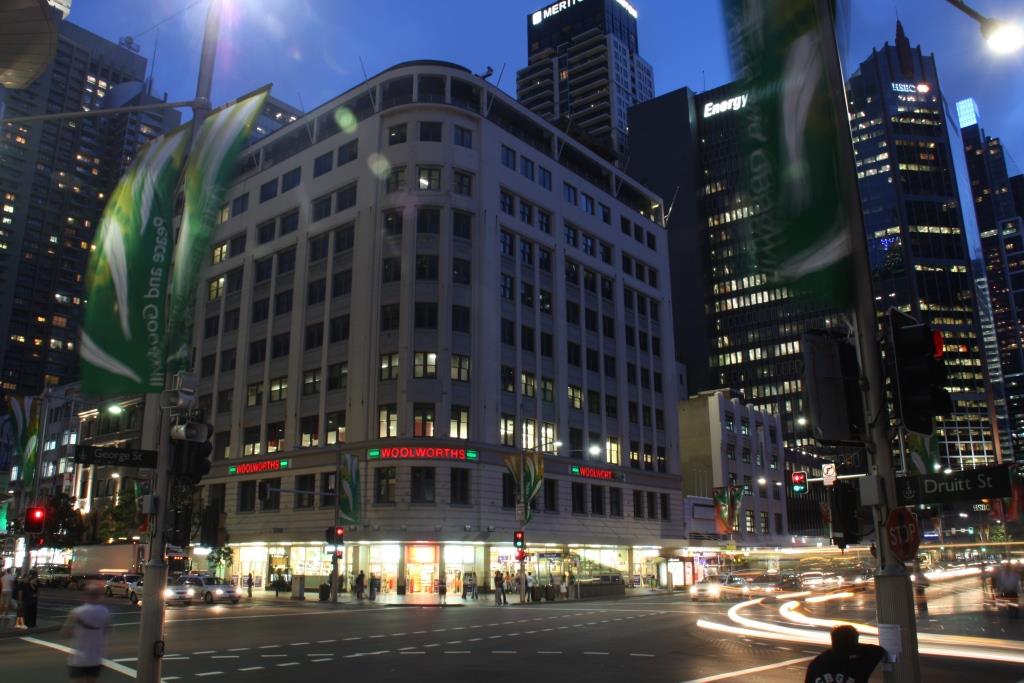 The Woolworths Town Hall 14 storey office building was completely rebuilt internally, while a new retail concept, the “Woolworths Metro” was created – providing a new 3 storey retail outlet which fronts George and Park Streets as well as having a direct link from Town Hall Train Station. The renovation was completed with minimal disruption to Woolworths trade and resulted in a 30% increase in turnover.

The major achievement in this refurbishment was not only that the entire retail and commercial building was renovated without any lost trade to the retail or commercial tenants, but that all the asbestos contamination throughout the building was removed without incident.